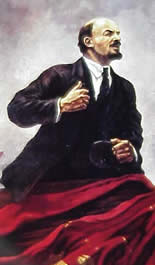 History is one of the most highly valued A-Level subjects by universities. It is recognised by Cambridge University as one of six all-round academic subjects most suited to those applying for study. The skills it provides, in terms of being able to take in large amounts of information and writing coherent and cogent analytical essays are highly transferable.  Many of our students go on to study History at university, while those who do not often find their study of History aids them in their own subject, whether arts or sciences. 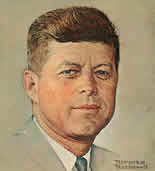 You can find out more about the European and World A-Level History courses by following these links. You can also see what past students have said, and read our answers to Frequently Asked Questions.

If you are unsure about what the differences are between the European and WOrld courses then you can talk to your history teacher, or contact Mr Fullard if you are not currently a Hinchingbrooke History student.

If you’re interested in history more generally, and especially if you intend to study it at university, then you should go along to the Cambridge History Forum Conference.

This section is for Year 13 students working on their Russia Coursework. The History Department has put together two podcasts on Repression and Agriculture in Russia which will help you pick your way through the minefield of Russian historiography.

The Use of Terror in Stalinist and Tsarist Russia

What influenced Tsarist and Soviet approaches to Agriculture?