City in an AC: What are the ways of life of the city?

Explore the ways of life in the city, such as culture, ethnicity, housing, leisure and consumption

London is a very diverse city, with many different cultures, languages, faiths and races.  These different groups have a huge impact on the culture of the city, from foods and music to carnivals, such as Notting Hill Carnival.  Entertainment is a huge attraction to London, for instance, the theatres of the West End and musical events at venues such as the O2 arena.  Some of the UK’s favourite attractions are found in London, including the National Gallery, the British Museum, The Natural History museum and the London Eye.

Leisure and recreation
London has many world class sporting venues and events, including; Wimbledon, Lord’s Cricket Ground and Wembley.  Many Premier League football teams are also located in London.  London hosted the 2012 Olympic Games.  London has many historic buildings, such as the Tower of London, which attract millions of tourists every year

The Houses of Parliament 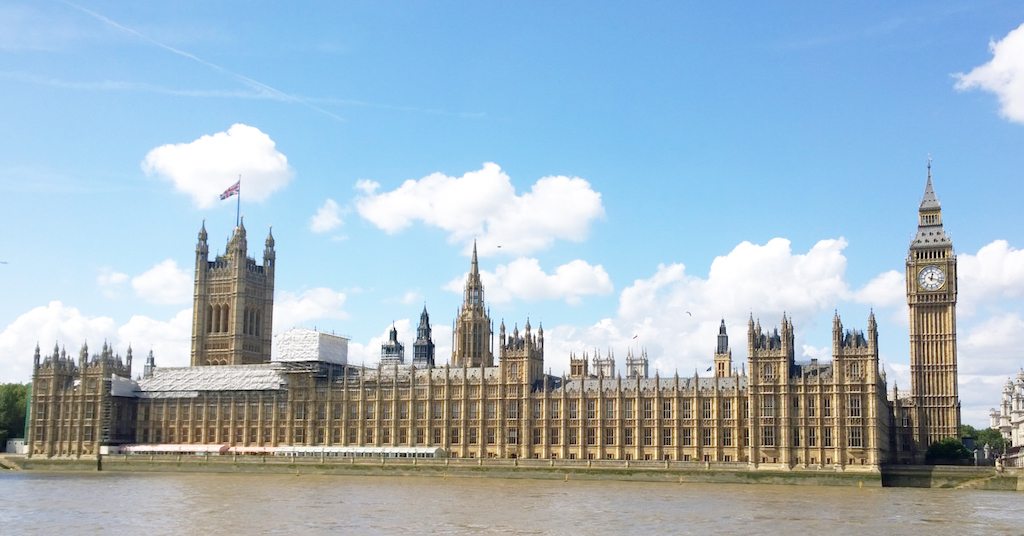 The London Marathon outside Buckingham Palace 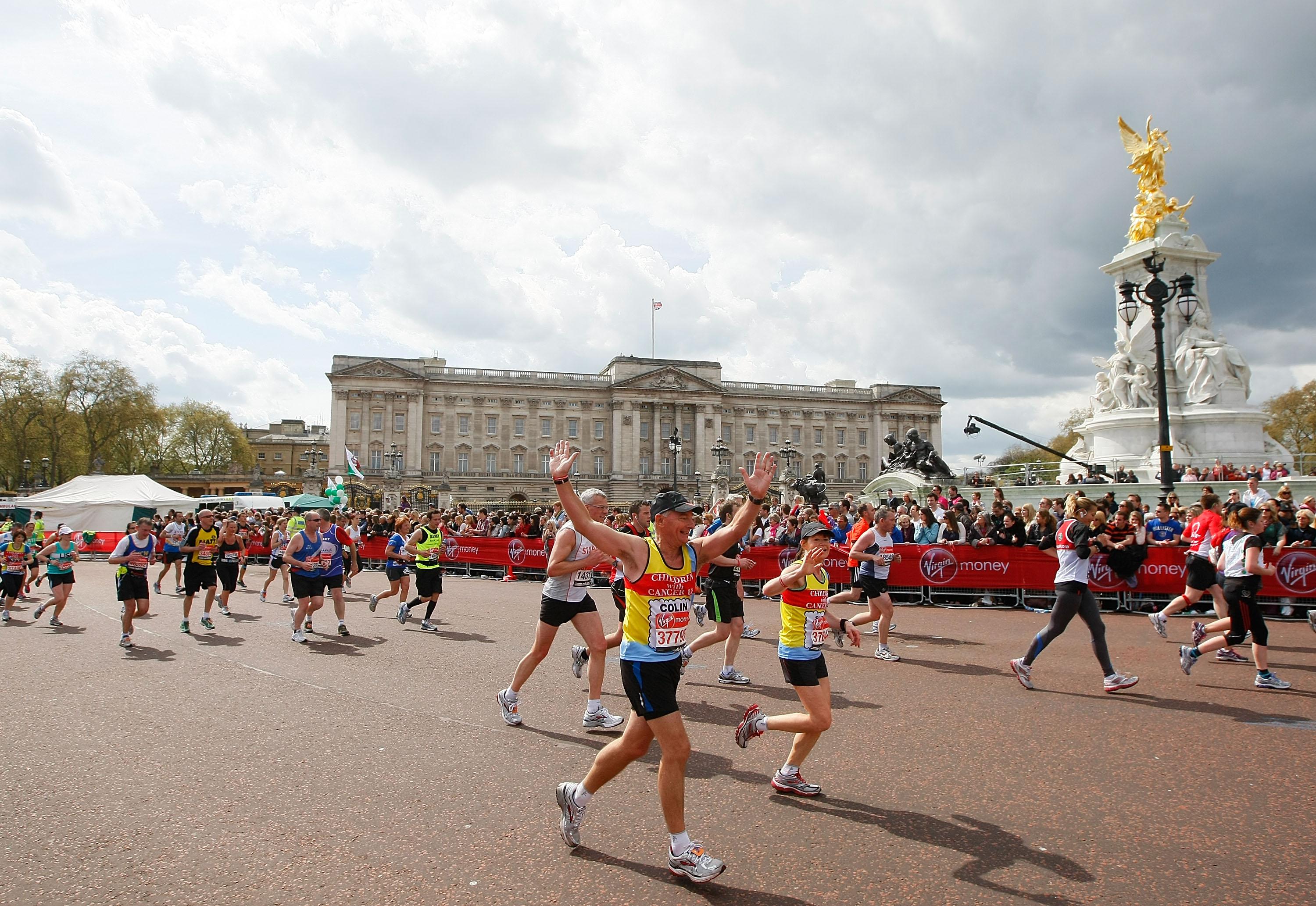