City in an LIDC/EDC: What are the ways of life of the city?

Explore the ways of life in the city, such as culture, ethnicity, housing, leisure and consumption

About two thirds of the population live in slums, e.g. Makoko.  Wealthier people can afford house, some are old colonial houses, others are modern, often in gated communities , e.g. Banana Island.  In the city centre there are skyscrapers and high rise flats. 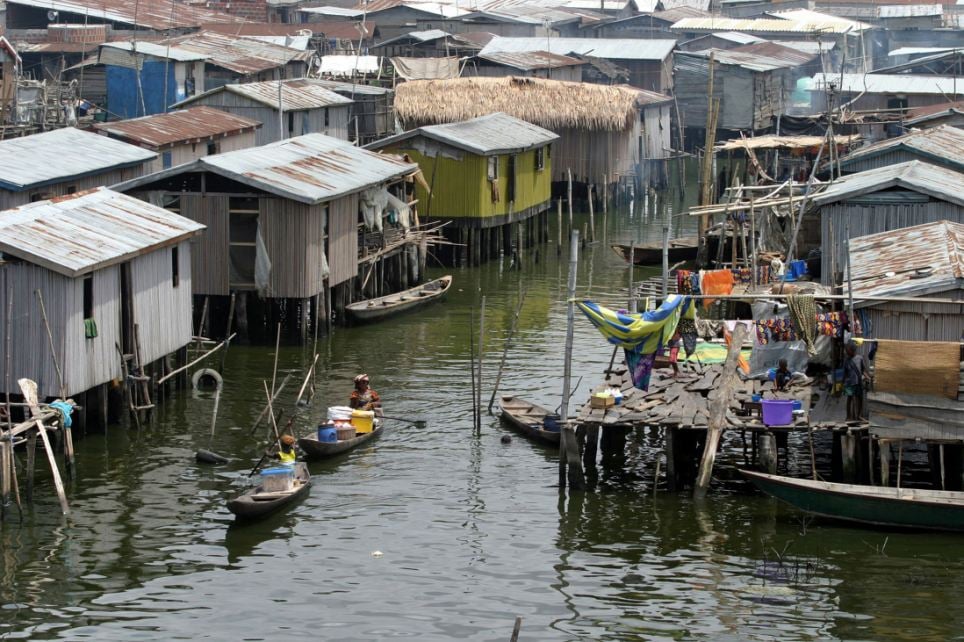 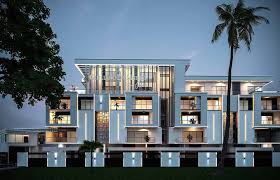 The film industry is big in Lagos, with films being known as ‘Nollywood’.   Afrobeat and Afro hip-hop are thriving musical styles.  Street parties and festivals, e.g. Badagry Festival are popular.

Although ‘western’ influence (fashion and food) are becoming more common, traditional clothing, street vendors and markets are still the most popular.

As the population rises, so does the demand for resources, Lagos is responsible for half the increase in Nigeria’s energy consumption.  As more people become wealthier, there is more demand for consumer goods, so use more resources.