Where are the UK’s major economic hubs?

Economic hubs are where economic activity is concentrated (e.g. they often have lots of businesses). They have economic influence beyond the hub itself (e.g. companies located in the hub may trade with companies in other countries).

Economic hubs can occur at a range of scales from an entire region to a single street within a city. Economic hubs are often found in cities, or in science/business parks on the outskirts of cities, where there are good transport links and links with universities. Many of these economic hubs in the UK have a high concentration of tertiary and quaternary industries.

In the UK, economic hubs are concentrated in SE England, with cities such as London, Brighton and Cambridge experiencing more rapid growth in new businesses and jobs than cities elsewhere in the UK. To dilute this concentration, the UK government is encouraging investment outside of the south-east and many companies are setting up sites in other areas. 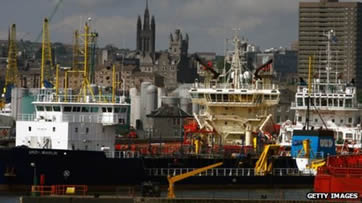 Current economic hubs and their economic activities include: 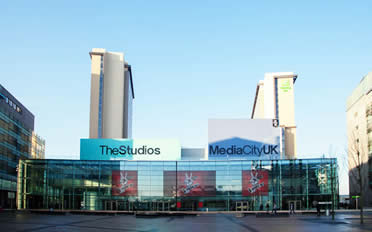