What are the major economic changes in the UK since 2001?

The UK has one of the largest economies in the world. In the past, the UK economy was dominated by heavy manufacturing industry powered by coal. However, in the second half of the 20th century, heavy manufacturing declined due to competition from abroad and changes in technology. Factories closed and many people lost their jobs. The UK’s economy is now dominated by the service sector (including financial services, tourism and high-technology industries based on research, media and creativity). There is still some manufacturing in the UK (including cars, chemicals, light engineering and food processing) and construction is also important (including housing, road building and major transport projects such as Crossrail).

What have been the major political and economic changes since 1997? 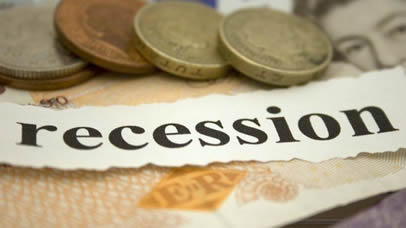 How have employment sectors changed since 2001?

How have working hours changed since 2001? 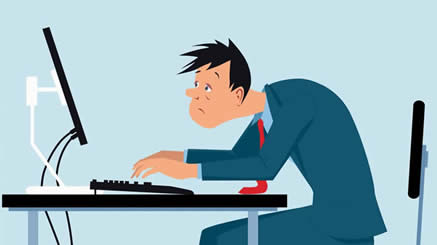 Since 1988 working hours have been regulated by law. The maximum working week has been set at 48 hours. Every six hours workers are entitled to a 20-minute break. Night workers can work for a maximum of 8 hours. THe minimum paid holiday time is 28 days per year.

In 2011, the average number of hours worked by a full-time worker in the UK was 42.7. This is one of the highest figures in the EU; only Austria and Greece work for longer.