How has population structure and ethnic diversity changed in a named place in the UK since 2001? 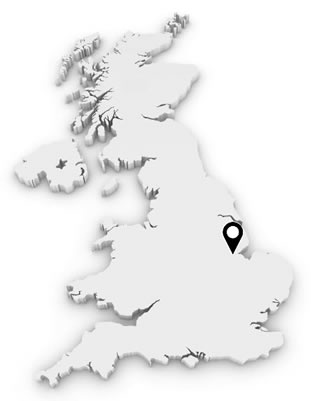 Boston is a market town located in eastern England in the county of Lincolnshire. It has a population of about 65,000 people.

The Independent – Boston: How a Lincolnshire town became ‘the most divided place in England’