What has been the contribution of ethnic groups to the cultural life of the UK?

The UK is a multicultural country – for centuries, people have moved to the UK from all over the world. Large numbers of ethnic minorities come from India, Pakistan and Africa. Ethnic groups have introduced aspects of their own cultures, such as music, food and fashion, into UK culture (e.g. migrants set up businesses such as shops and restaurants). People from the same ethnic background often settle in the same area of a city creating a distinctive character in that area.

Although traditional roast dinners remain very popular in the UK, much of the food we eat originates in other countries (e.g. curry, pizza). Restaurants cooking authenic ethnic food are very popular with people of a wide range of ethnicities. This also influences the products sold in shops as different national dishes require different ingredients, so shops selling specialist ingredients have sprung up as well as specialised aisles in supermarkets. 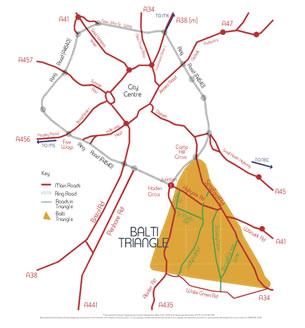 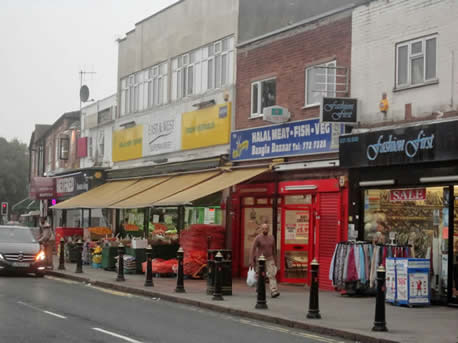