What are the human and physical geographical characteristics of the UK? 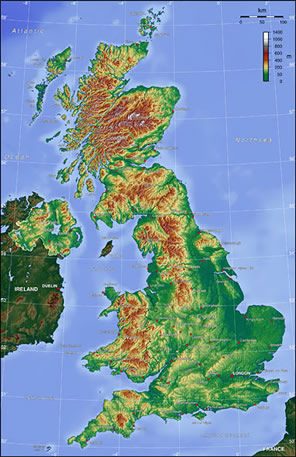 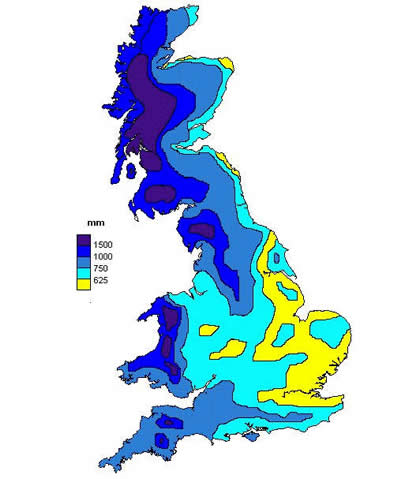 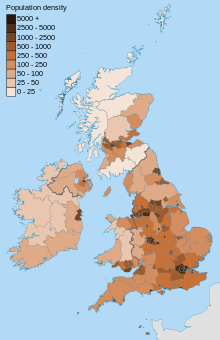 What are the issues associated with the physical and human characteristics of the UK?

Housing shortages: areas with high population density can experience issues such as a shortage of housing. In London, for example, up to 60,000 new houses are needed each year to keep up with population growth. A shortage of houses drives up prices so some people cannot afford to live there.

Also, in these areas, there may be pressure on other services such as healthcare and education.