What are the impacts of human activities on the polar regions?

Polar regions are said to be the ‘canary in the coal mine’ for global warming. They are our warning system that things are changing as the impacts are felt greatest here. 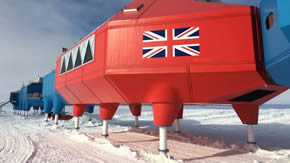 Scientists use polar environments for research purposes (e.g. on climate change). This can have a positive impact on global environmental management and management of polar regions. In the past, some scientists in Antarctica have left rubbish in the sea and abandoned broken equipment. This polluted the land and sea, damaging habitats and posing a risk to wildlife. Research stations and ships produce chemical and sewage pollution; however, organisations are trying to limit this. 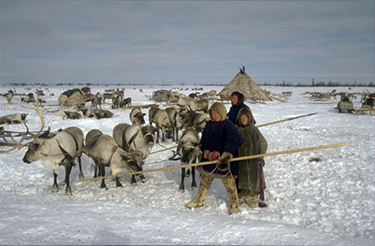 There are no permanent residents in Antarctica and the Arctic has a population of approximately 4 million people. Traditional indigenous people in the Arctic rely on reindeer herding or fishing and hunting to support themselves and their families. They only take what they need so don’t upset the balance of the ecosystem. Many indigenous people now live in towns and cities (e.g. Anchorage, Canada). These urban areas impact the environment through waste disposal, air and noise pollution from vehicles, and heat from buildings which melts permafrost. 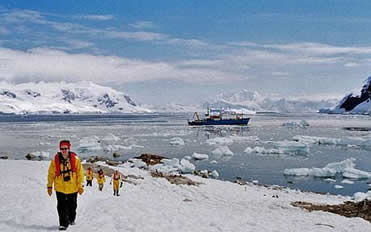 Both the Arctic and Antarctic are popular tourist destinations. Tourism increases shipping and air travel, leading to water and air pollution. There is also a risk of boats grounding, which can cause ol spills. Tourists disrupt breeding colonies of birds and seals. Trampling damages fragile vegetation and erodes the landcape, leaving paths. As decomposition rates are so slow in the cold temperatures, litter and waste disposal damages habitats and threatens wildlife. In Antarctica especially, there is concern over the introduction of non-native species which could alter food webs, changing the ecosystem irreversibly. 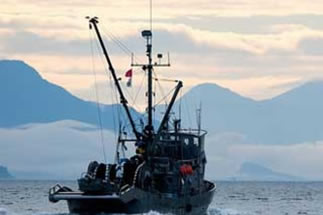 The Arctic waters provide 70% of the world’s white fish catch and commercial fishing takes place in both polar regions. Over-fishing threatens many species (e.g. in Antarctica the Patagonian toothfish has been fished to near extinction). Reduced fish populations have knock-on effects on other species in the food chain (i.e. the larger fish and birds that eat them). Some species are also affected by getting caught in fishing lines and drowing (e.g. albatross). 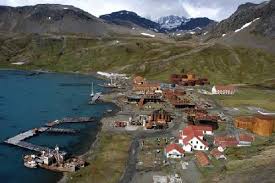 Many countries were once involved in whaling in the Southern Ocean. South Georgia was a whaling station and still bears the scars of the industry. Many species of whale were hunted to near extinction (e.g. blue, fin and minke whales). Whales are very slow breeders so it takes a long time for their population to recover. Whaling has mostly stopped but some countries (e.g. Japan) still hunt whales in polar regions.

There are large oil and gas reserves in the Arctic (e.g Prudhoe Bay, Alaska) as well as other mineral deposits (e.g. uranium and phosphate in Russia). Drilling for oil and gas is risky; oil spills are difficult to clean up and can harm habitats and wildlife. Pipelines have been built to transport oil and gas which melt the permafrost below and disrupts the migration routes of caribou herds. The extraction of metals from mined rocks produces a lot of pollution, damaging local ecosystems.