How effective have one past and one present attempt to achieve food security been at a national scale?

Past attempt – intensification of agriculture 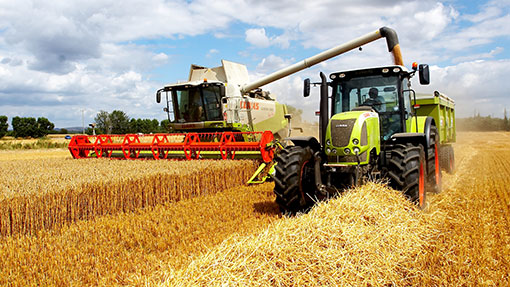 Intensification of farming from the 1940s to the 1980s attempted to improve food security by increasing food production. To do this:

Intensification of farming increased food production. In the 1940s the UK imported 70% of its cereal crops but by 1980 this had decreased to 20%.

But, there are some negative outcomes of intensifying farming: 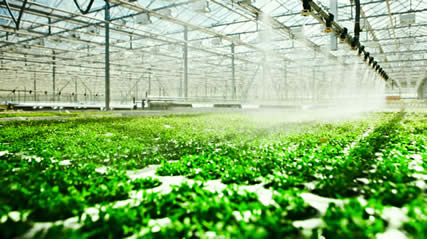 More recently the UK government has focussed on a more sustainable way of intensifying agriculture to increase food production and security and to reduce damage to the environment.