What is the difference between Malthus’s and Boserup’s theories on population and food supply?

Malthus and Boserup had different theories about how population growth and food availability are related. 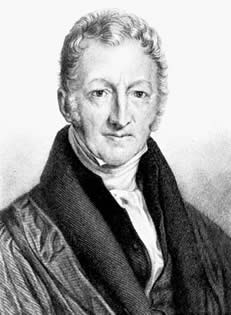 In 1798, Reverend Malthus predicted that the reate of global population grwoth would inevitably produce a population alarger than could be fed, as the number of poeple was growing faster than the world’s ability to produce food so eventually there would be too many people for the food available. He thought that this would lead to a catastrophe, involving famine and war, and then the population would return to a level which could be supported by the food available. 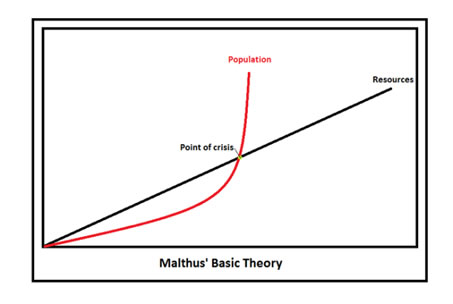 In the 1960s, Ester Boserup discussed ‘necessity being the mother of invention’. She thought that however big the world’s population grew, people would always produce sufficient food to meet their needs. She predicted that as humans approached the point of running out of food supplies, people would respond with technological advances which would increase food production. There would also be an attempt by the population to reduce their food consumption which would ‘buy’ enough time for a solution to be developed. 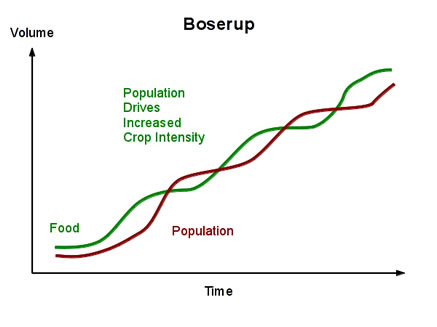 Neither theory has been proved entirely right or wrong. There have been famines in some areas but on a global scale, food production has so far kept up with population growth.