How are environments and ecosystems are used and modified by humans?

It’s not possible to use natural resources for food, water and energy on such a large scale without there being an impact on the the environment and ecosystems. Landscapes have been altered dramatically but with improving technology this impact can be managed and minimised to some extent. 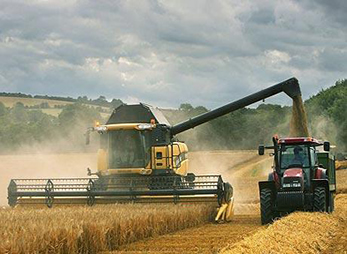 But, this has had an effect on environments and ecosystems. Field sizes have increased to accommodate machinery and allow more food to be produced. This has involved the removal of hedgerows which has led to a decrease in biodiversity. The increased use of heavy machinery causes soil erosion as well. Also, the amount of chemicals used has increased through the use of chemical fertilisers and pesticides. Animals are sometimes given special food to promote growth. If these chemicals are leached (washed) into water supplies then they can harm or kill organisms. 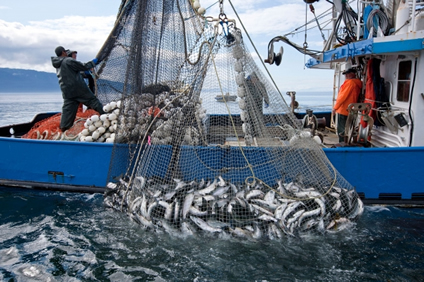 But, this has had an effect on environments and ecosystems. Overfishing of some species (e.g. cod) means that some species are now endangered. Lower numbers of one species can then affect the rest of the food chain and ecosystem. Dredging damages seafloor habitats and disturbs other organisms such as starfish. Fish farms can often be overcrowded and large numbers of fish produce large amounts of waste. If this is released into the environment it can cause large amounts of algae to build up. The algae absorbs lots of oxygen from the water causing other plants and animals to die from lack of oxygen. 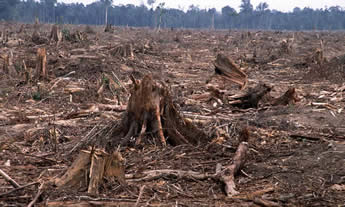 Demand for energy is increasing deforestation

Deforestation has many impacts on the environment and ecosystems. Trees remove carbon dioxide from the atmosphere so by reducing the amount less carbon dioxide is removed. Also burning trees to clear forest releases carbon dioxide further increasing the amount in the atmosphere. This contributes to global warming. Deforestation also destroys habitats; around 70% of all land-based plants and animals live in forests, if their habitats are destroyed they are at risk of extinction. Removing trees also exposes the soil to erosion; eroded soil can enter rivers damaging the habitats of fish and other freshwater organisms. Deforestation reduces interception making flooding more likely which can also damage habitats. 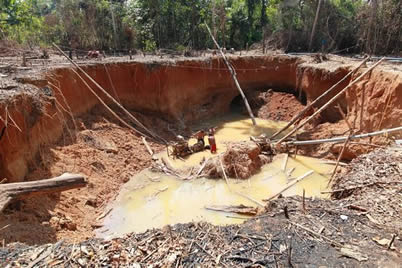 Mining has significant impacts on environments and ecosystems. Waste from mines pollutes soil, groundwater, drinking water and air. Pollutants include mercury and lead which are very toxic to plants, animals and humans. Habitats are destroyed to make way for the mines, reducing biodiversity. Coal, oil and gas are non-renewable sources and are therefore not sustainable. They release carbon dioxide when burned, contribuing to global warming.

Water transfer causes problems for environments and ecosystems. Large-scale engineering is required to put these transfer schemes into place which can damage ecosystems. Water transfer can create water shortages in the areas where the water is coming from, particularly in drier years, increasing pressure on the ecosystem. Lots of energy is required to pump water over long distances if the route doesn’t naturally flow downhill. This can release greenhouse gases such as carbon dioxide, contributing to global warming. Water transfer schemes also often involve the construction of dams and reservoirs which have significant impacts on the environment and local ecosystem.