How can technological developments help to mitigate tectonic hazards?

Tectonic hazards can’t be prevented however, modern technology can be used to help reduce the impacts of earthquakes and volcanoes. 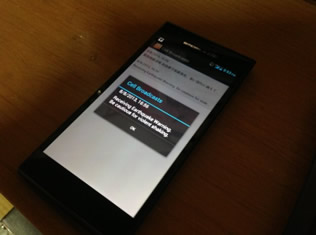 Earthquakes can be accurately predicted in advance but networks of seismometers and lasers can be used to monitor tectonic movements in at risk areas. These can sometimes give a small (i.e. seconds/minutes) but vital amount of warning before an earthquake happens. These warnings are usually quickly and automatically communicated via the internet, SMS networks and sirens. They give people time to get under cover (e.g. under tables) before the shaking starts. People doing delicate and dangerous jobs can stop what they are doing (e.g. surgeons stop operating, chefs turn off ovens). Utilities such as gas and electricity can also automatically be shut off to reduce leaks and fires. Trains can also start slowing down making derailments less likely. 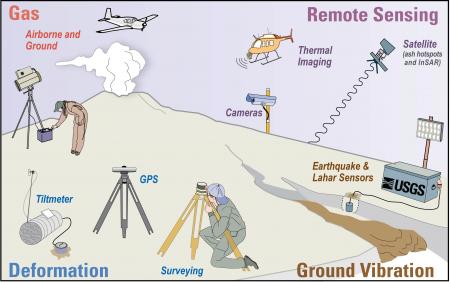 Volcanic eruptions can be predicted if there is adequate monitoring. Predicting an eruption allows people time to evacuate, reducing the number of injuries and deaths. Scientists use remotely operated seismometers, lasers and other sensors to detect indications that an eruption is likely e.g. tiny earthquakes, escaping gas and changes in the shape of a volcano. Volcanoes are also monitored during an eruption so that authorities can respond effectively. For example, if an eruption becomes more violent, the evacuation zone can be enlarged. Ash clouds can be tracked and aircraft diverted. If ash and poisonous gas spread, authorities can warn locals to wear gas masks. 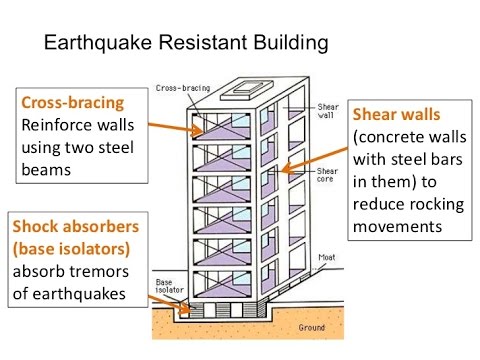 Modern buildings can be designed to withstand the shaking from earthquakes or the weight of volcanic ash. This reduces deaths and injuries from tectonic hazards as well as the cost of damage. Buildings can be desgined to withstand earthquakes by using materials such as reinforced concrete or building special foundations which absorb an earthquake’s energy. Existing buildings and bridges can be reinforced; for example, by wrapping pillars in steel frames. Pipelines carrying gas and water can be designed to flex and not break during earthquakes, preventing deaths and damage to property caused by flooding and fires.