Rivers are managed to provide a water supply. There are a variety of issues arising from this.

The UK is experiencing an increasing demand for water. 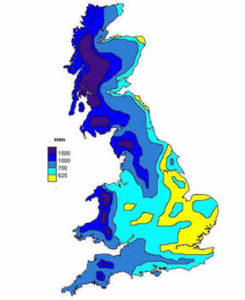 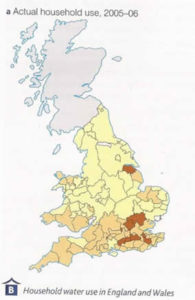 The north and west of the UK receive the highest amounts of rainfall however, demand for household water is at its highest in the south-east. This creates areas of water stress and water supplies in these areas have to be carefully managed. Water has to be transferred from areas with a water surplus to areas with a deficit. 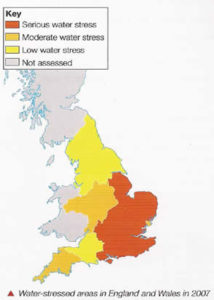 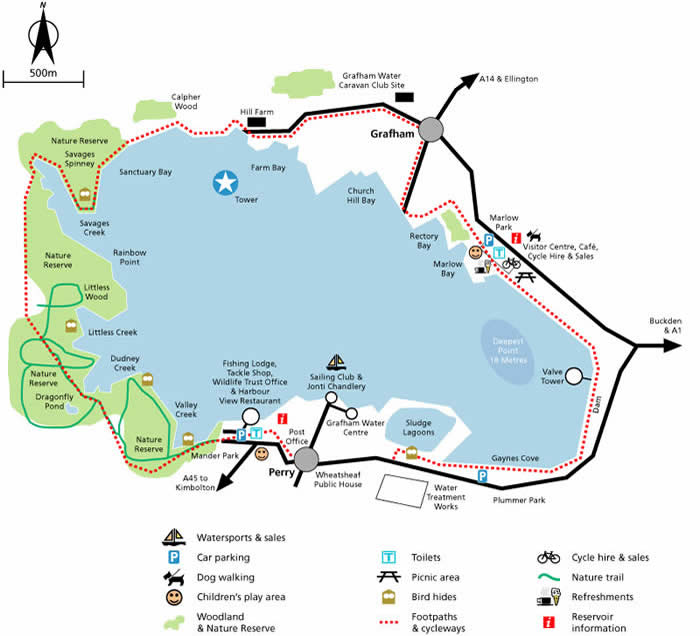 What are the social, economic and environmental issues associated with a reservoir and why is there a need for sustainable supplies?

Grafham Water is a resevoir with a circumference of about 10 miles (16km). It is located between the villages of Grafham and Perry in the county of Cambridgeshire. Grafham Water is the eight largest resevoir in England by volume and the third largest by area.

Grafham Water was constructed in the 1960’s to meet the demand from the new town of Milton Keynes and the rapid expansion of Bedfordshire and Northamptonshire’s existing towns. It was originally a joint project between Mid-Northants Water Board, Great Ouse Water Authority and Bedfordshire County Council but transferred to Anglian Water in 1974.

Originally called Diddington Reservoir after the little brook whose valley it flooded, it was renamed Grafham Reservoir and subsequently Grafham Water. The reservoir is on a plateau with nearly all of its water being abstracted from the River Great Ouse at Offord and pumped up to form the 1500 acre (600 hectare) lake.

In addition to the sailing club a trout fishery and education centre were included in the original design and Sir Peter Scott opened the nature reserve at the western end.  Most of the leisure infrastructure you see today was provided in the last 19 years including a visitor centre, cycle hire and route, fishing lodge and restaurant. The water treatment works has been expanded and modernised to meet increasing demand and today’s higher quality standards.