Mass tourism has advantages for an area but strategies need to be in place to reduce the likelihood of long-term damage.

Mass tourism is when large numbers of tourists visit the same destination. Most mass-tourism package holidays are to short-haul destinations e.g. Spain. But long-haul packages to tropical destinations such as Kenya have become more popular in recent years. This mass tourism has often resulted in economic gains but environmental losses.

Kenya is located in East Africa, its capital city is Nairobi and it is home to approximately 36 million people. Kenya earns about US$850 million from tourism each year. 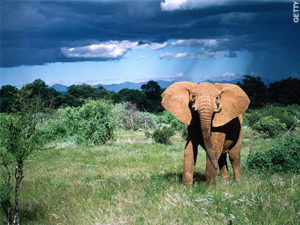 Why is Kenya so popular?

Strategies for the future? 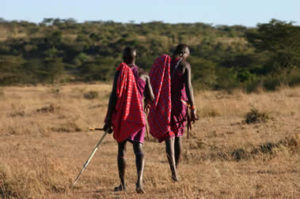 The Kenya National Tourism Master Plan emphasises the need to:

At a local level there are environmental converns that need to be addressed. Under a new programme announced in 2007, the Kenya Tourist Board aims to curb tourist numners in over-visisted parks like the Masai Mara while at hte same time increasing income by more than doubling park entry fees, setting a higher minimum price level in hotels and camps, and adding a premium to be used for game park improvements.

In the future the emphasis is going to be on quality not quantity; when the place is crowded, the magic of the safari is lost. There are also big hopes for ecotourism as a way of spreading tourist dollars among more people and increasing the involvement of tribespeople in preserving wildlife and the environment.