A range of strategies have been tried by countries experiencing rapid population growth.

Population change can cause a range of social, economic, environmental and political implications on countries. These problems can be very different between LEDCs and MEDCs. Poorer countries often have a very high birth rate and their problem is trying to provide for many young and growing populations resulting from many years of population growth. In MEDCs they are having to cope with ageing populations and a reduction in the number of working population. 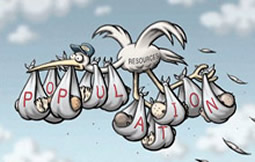 Many developing countries are experiencing rapid population growth and are now having to deal with the increasing pressure. This has made their development unsustainable.

Many countries have introduced population policies to influence population growth. China and Kerala (India) have two very different ways of controlling their population. 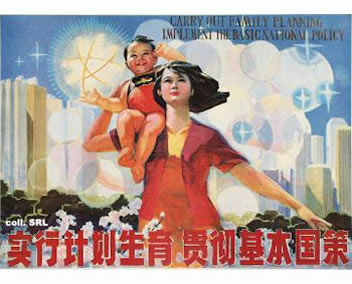 During the 1970s the Chinese government realised that the country would be heading for disaster unless population growth was dramatically reduced.

The one-child policy was introduced in 1979 and it set out that:

Free education for the only child

Fine was so large that it bankrupted many households

If you didn’t follow the one-child policy the pressure to abort a second pregnancy was immense. The government would even cut the pay of the couple’s co-workers so they would make life unbearable. The ‘Granny Police’ were older women in the community who were entrusted with keeping everyone in line. They checked regularly on couples of childbearing age, even accompanying women on contraception appointments to ensure that they attended.

Essential yes, China’s one-child policy has prevented the births of over 400 million babies and the population is lower than it would have been had the policy not been enforced. Population growth has slowed down enough for all people to have enough food and jobs. Increased technology amd exploitation of resources have raised living standards for many. This is partly due to the one-child policy but also because of technology from other countries.

However, it has created a lot of problems for China as well. 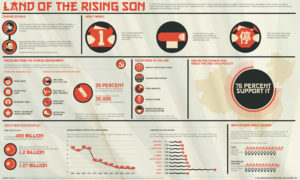 Kerala’s government has taken a very different approach to managing its population growth. It has a population of approximately 32 million and is one of India’s most densely populated states but it has one of the country’s lowest birth rates. Its population growth of 9.8% per decase is less than half of India’s average (21.3% per decade).

India was the first developing nation to launch a national family planning programme as early as 1952. Not only have they encouraged the use of contraception but have included many social changes such as healthcare and education.

Kerala’s success of a variety of strategies:

Kerala has managed to control its population growth by investing in social changes while still allowing people the freedom to choose their own family size.