Global inequalities are exacerbated by physical and human factors.

The physical geography of some countries does not favour development. 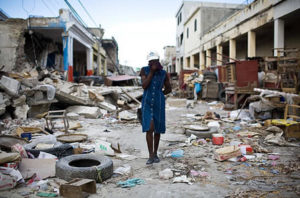 Haiti is the poorest country in the Western hemisphere. The average income is $480 and unemployment is 40%. Only half the population can read and write and infant mortality is 60 per 1000. It has one of the most corrupt overnments in the world. About 1% of the population own 50% of the wealth.

Haiti suffered a huge earthquake in January 2010. It was the strongest earthquake in the region for over 200 years. The earthquake was close to the capital, Port-au-Prince. The main impacts were:

This natural disaster, in combination with the political factors, means that Haiti continues to be the poorest country is the Western hemisphere and levels of development are low. 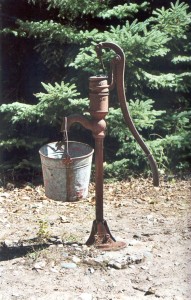