Coastal areas provide a unique environment and habitat. There is a need for conservation and this leads to conflict with other land uses. 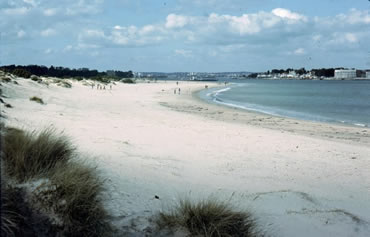 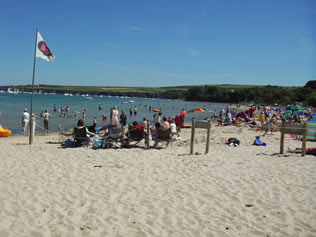 Studland Bay is a bay in Dorset which is in the southwest of England. It’s a sheltered bay so mostly doesn’t feel the effect of the highly erosive waves. However, the southern end of the bay is being eroded. There are sandy beaches in the bay which attract many tourists. Behind the beach are sand dunes and heathland. The heathland is a site of special scientific interest (SSSI) and a nature reserve.

Studland Bay provides a habitat for many species:

Some of which have specially adapted to the environment. 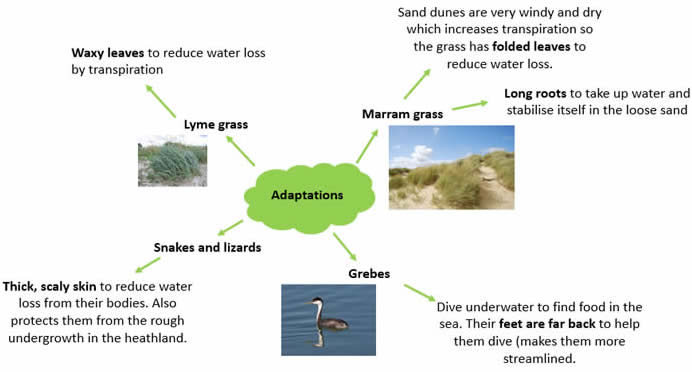 Due to the range of human activities in Studland Bay, there are conflicts between land use and the need for conservation.