There is discussion about how the coast should be managed. There is debate about the costs and benefits of ‘hard’ and ‘soft’ engineering. 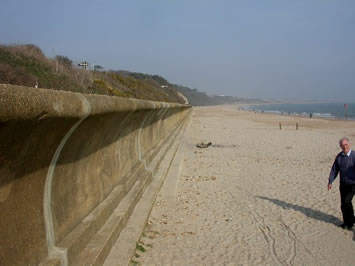 A wall made out of a hard material such as concrete that reflects the waves back into the sea.

Prevents erosion of the coast

Acts as a flood barrier

Creates a strong backwash which erodes under the wall

Very expensive to build and maintain 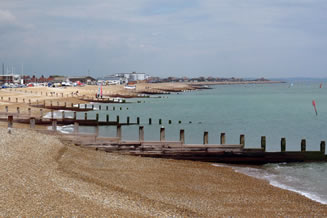 Wooden or stone fences that are built at right angles to the coasts which trap material transported by longshore drift. 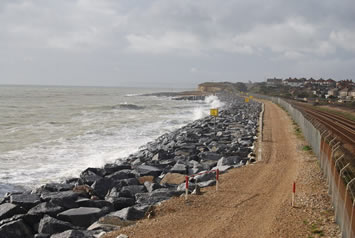 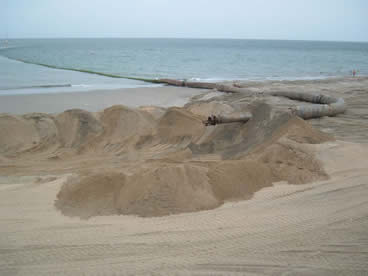 Sand from elsewhere (e.g. the offshore seabed) is added to beaches to replace material lost

Expensive as beach material has to be frequently topped up 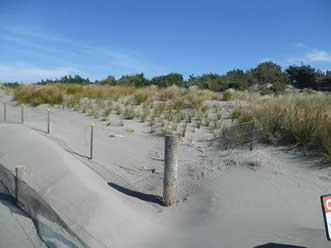 Dunes provide a barrier between the land and sea

Protection is limited to area with dunes 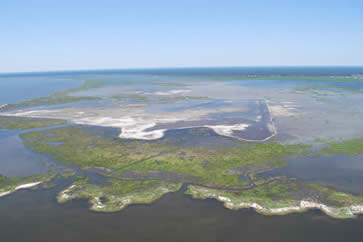 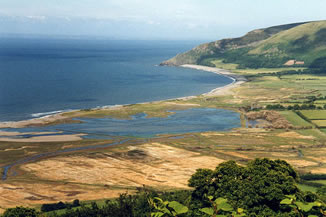 People may disagree about which land is allowed to flood e.g. flooding farmland would affect the livelihood of farmers 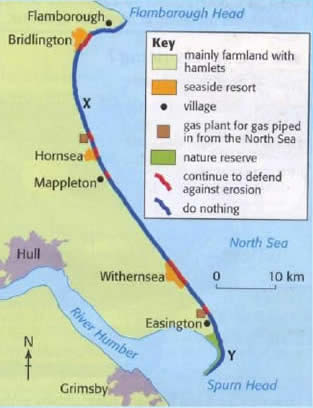 Homes under threat on the Holderness coastline – video

These strategies do help to protect the coastline but they do cause problems as well.