Coastal erosion can lead to cliff collapse. This causes problems for people and the environment. 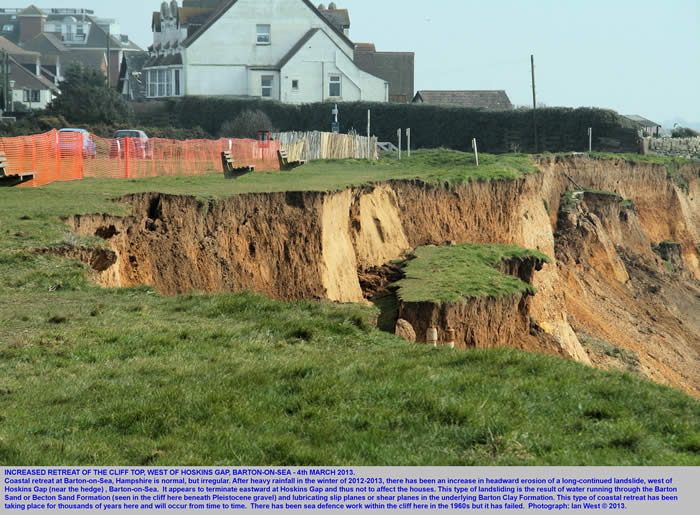 The cliffs in Christchurch Bay which is on the south coast of England. The cliffs here are rapidly eroding at a rate of 1-2m per year.

The cliffs are collapsing and retreating rapidly because:

What impacts does cliff collapse have?