What is development and how are countries classified? 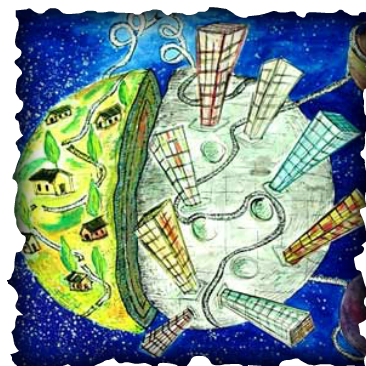 Development is a process of change within countries and their societies. The world has become richer in the past 30 years but the gap between the richest and poorest countries has actually got bigger. Diffferent factors can affect a country’s level and speed of development:

Countries are clsasified according to their wealth per person, trade and links with other nations. Only 16% of the world’s countries are classified as ACs, 45% are EDCs and 38% are LIDCs. LIDCs account for 20% of the world’s population but only have a tiny fraction of the wealth, with people living on between $370-$2500 per year.